Don’t be fooled by the hype. Natural gas is a dirtier fuel than coal,  says Mark Ruffalo. Sure natural gas burns less carbon dioxide than coal however it burns significant amounts of methane gas which is far worse.

After I watched his 2016 documentary “Dirty Fuel-Clean Energy: The Choice is Now” AKA/formerly: “Dear President Obama, The Clean Energy Revolution Is Now” I was alarmed at the rapid environmental destruction and human health crisis as a result from natural gas industry’s shale oil extraction known as fracking. The disturbing part is the concept of federal mineral rights. Landowners are forced to deal with invasive fracking well operations on their property. Water becomes contaminated as toxic run-off that was contained inside of the shale is released by the explosive extraction process.  Another side effect is earth quakes.

Landowners cannot say no to fracking rigs. This was the repeated message over and over again in the film. Federal law permits the leasing of privately owned land for its mineral reserves to oil extraction corporations.  If there were stronger property rights in place, federal government oil companies would not have the loophole to extract natural gas from any place with mineral shale. It’s a system of federal law over personal property rights. This needs to be challenged. But currently the mineral rights are given to these giant oil extraction rigs for the pursuit of natural gas.

At this point, with the data and the science, the big oil companies drilling and extracting must be accountable for the damage done to millions of people and the environment. Furthermore, the federal government must stop looking for profit and start taking responsibility for the destruction caused by leasing the mineral rights out to big oil.

Our country is 85% dependent on fossil fuels. Radical change in energy systems is needed. If we hadn’t discovered fracked natural gas, the effort to deal with climate change would have moved us far more quickly into renewables.

Advocate the willpower to restrain consumption.

WHAT CAN I DO TO SAVE ENERGY? 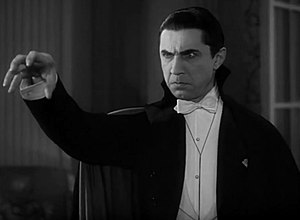 INVEST IN POWERSTRIPS AND SURGE PROTECTORS

Use a power strip to reduce your plug load

to turn all devices off at once. Flipping the switch on your power strip has the same effect as unplugging each socket from the wall, preventing phantom energy loss.

Devices like televisions, microwaves, scanners, and printers use standby power, even when off. Some chargers continue to pull small amounts of energy, even when plugged in (a good judge of this is if a charger feels warm to the touch). In the US, the total electricity consumed by idle electronics equals the annual output of 12 power plants (EPA). 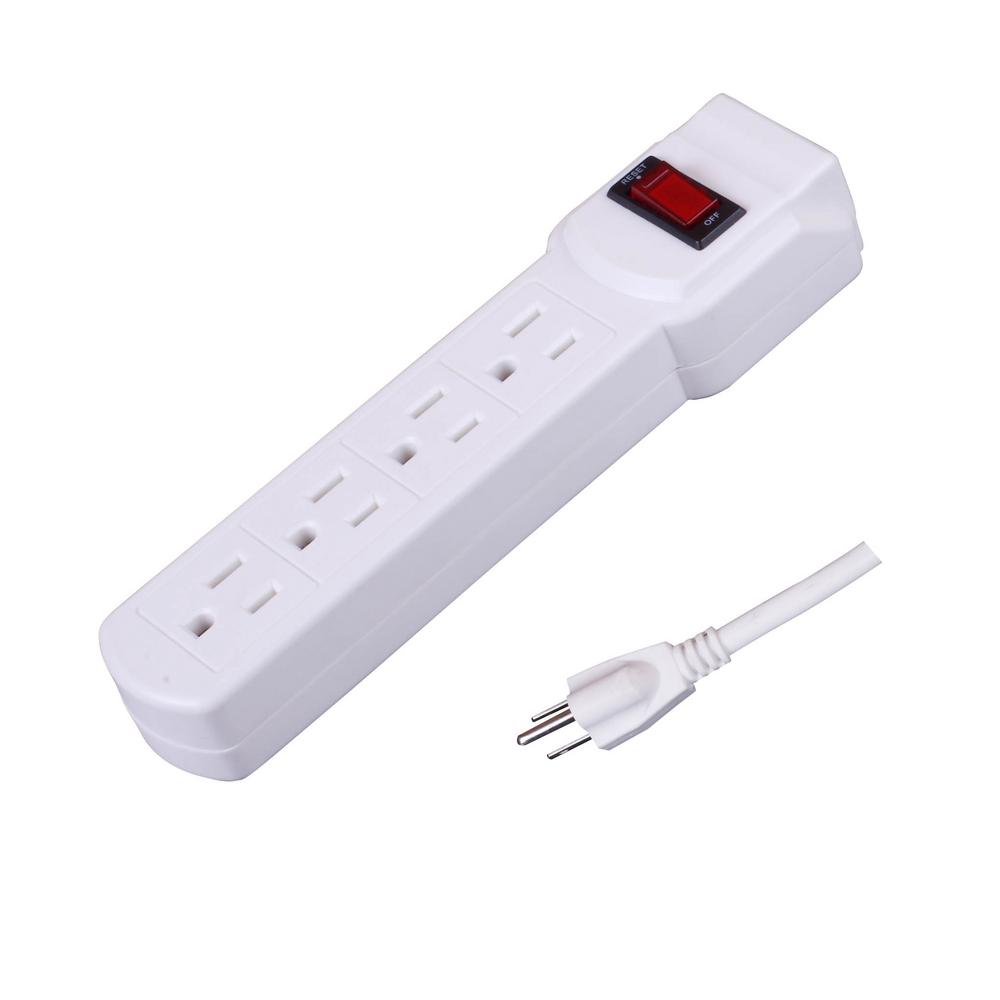 Shutdown your computer – the biggest energy users in office buildings. Turn your monitor off at night and ditch the screensaver. Today’s computers can be turned on and off over 40,000 times. Opting to shut down over using a screensaver does not affect your computer’s lifespan. (EnergyStar). So power down! 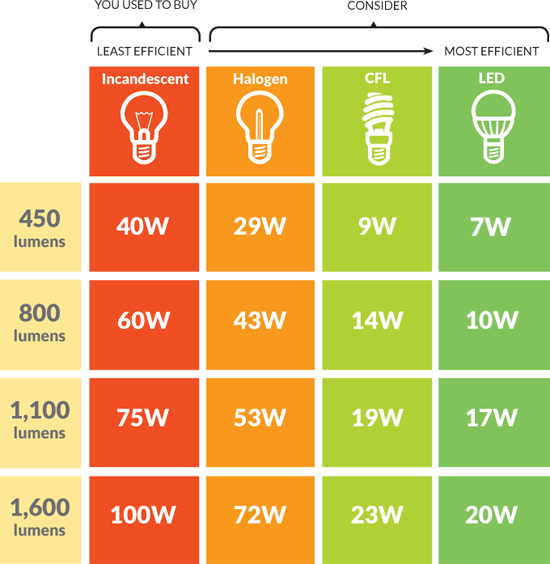