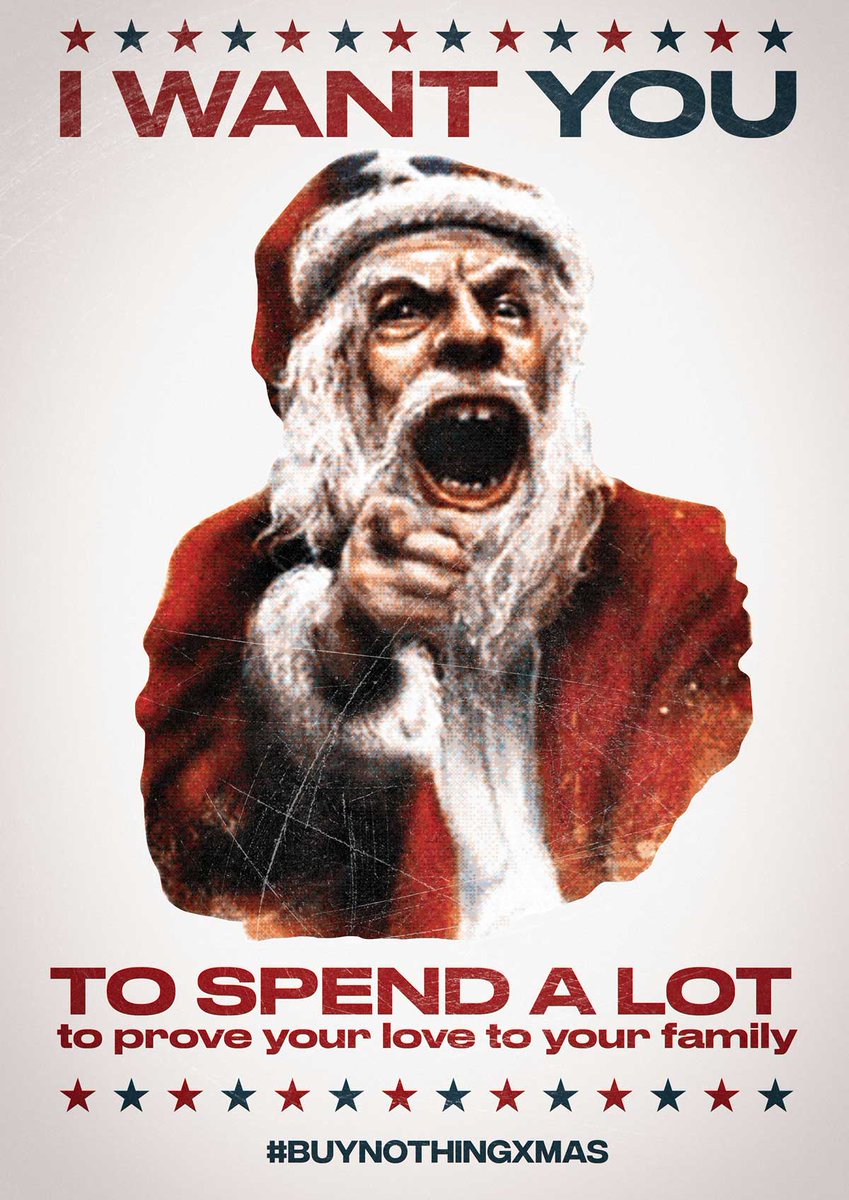 before it is too late.

There are a lot of factors connected to environmental issues and mass consumption. First, the manufacturing of cheap, toxic, unnecessaries that we will ultimately fill the trash bin and land fills. “Overconsumption is really the mother of all our environmental problems,” says Kalle Lasn, publisher and editor of the foundation’s Adbusters magazine. “We are robbing future generations of their livelihood because of our excess consumption today.
(https://www.pbs.org/kcts/affluenza/show/adbusters.html)

Shop Till We Drop: Does Consumption Culture Contribute to Environmental Degradation?

William Rees of the University of British Columbia reports that human society is in a “global overshoot,” consuming 30 percent more material than is sustainable from the world’s resources. He adds that 85 countries are exceeding their domestic “bio-capacities” and compensate for their lack of local material by depleting the stocks of other countries.Of course, every one of us can do our part by limiting our purchases to only what we need and to make responsible choices when we do buy something. But those who might need a little inspiration to get started should look to the Adbusters Media Foundation, a self-described “global network of artists, activists, writers, pranksters, students, educators and entrepreneurs who want to advance the new social activist movement of the information age.”Among the foundation’s most successful campaigns is Buy Nothing Day, an international day of protest typically “celebrated” the Friday after Thanksgiving in North America (so-called Black Friday, one of the year’s busiest shopping days) and the following Saturday in some 60 other countries. The idea is that for one day a year we commit to not purchase anything, and to help spread the anti-consumerist message to anyone who will listen, with the hope of inspiring people to consume less and generate less waste the other 364 days of the year. The first Buy Nothing Day took place in Vancouver, British Columbia in 1992 with a few dozen participants, but today hundreds of thousands of people all over the world take part. Plastic gift cards not so fantastic for the environment

[…]the plastic in these [plastic gift] cards is mostly Polyvinyl Chloride (PVC).

PVC isn’t the most environmentally friendly plastic, either in its manufacture or as a final product. The way that PVC breaks down is through granulation, so the pieces just become smaller; which can cause problems for creatures that may ingest the pieces.It may seem like a trifling issue, but according to the Sierra Club, six billion of these plastic cards are produced each year around the world. I’ve read other figures putting it at a staggering 17 billion when gift cards, cell phone top up and other cards are also incorporated into the figures.

Aside from PVC generally being non-recyclable; in some cases you certainly wouldn’t want to be putting cards into a recycling bin without at least attacking them with a pair of scissors first; particularly in the case of cards with information encoded on a magnetic strip on the back.So, there’s certainly a problem here – the cards need to be durable; but usually only for a few years. Yet we have a product that will be around for many years more than it will be used.

Shoppers will buy nearly $30 billion in gift cards this holiday season, spending an average of about $163 on the items, a 4% increase from last year, according to an annual survey sponsored by the National Retail Federation. 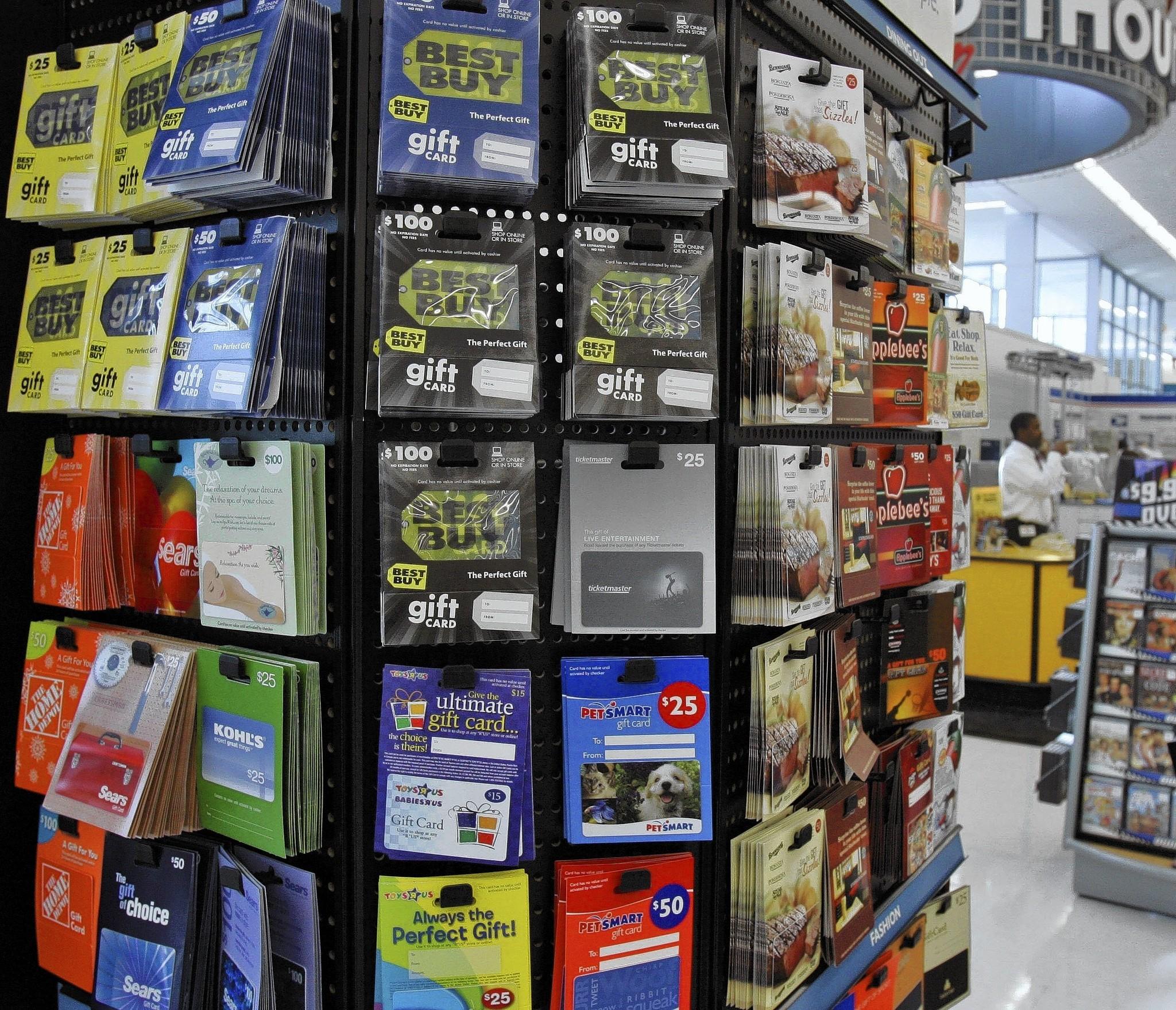 Worldwide, 33 billion gift cards were produced in 2012, raising the question of their effect on the environment. (Nati Harnik, Associated Press)

How to Recycle Gift Cards

Gift cards are surprisingly complex in their makeup, so it can be difficult to recycle them properly and safely. They are made with one of the most toxic plastics out there and cannot go in your recycling bin.
Fight the instinct to take the easy route and throw them in the trash.
Instead make plastic pocket cutlery as seen here: Or a gift card iphone stand as seen here:

What kind of People do we want to be?