Climate change is an issue that will have detrimental effects on the planet’s ecosystems. Much debate exists surrounding how to address it, assess it, and what to do about it.  The Paris Agreement is a well intentioned attempt to address climate change but will ultimately fail to accomplish its goals and the United States should look to other ways to reduce CO2 emissions. The Paris Agreement is an international agreement to address climate change. Its goals to “is to hold the increase in the global average temperature to well below 2 degrees Celsius above pre-industrial levels and to pursue efforts to limit the temperature increase to 1.5 degrees above pre-industrial levels (EU Commission, 2015).”  It has been signed by 194 countries and the European Union, although the United States has decided to withdraw from the agreement as soon as it can do so, in 2019 (Restuccia, 2017). When assessing whether to sign the Paris Agreement, countries must evaluate how effective it will be at controlling climate change.  There is ample evidence that the agreement does not go far enough, is not fair to all signatories,  and perhaps does not take all climatic factors into account. 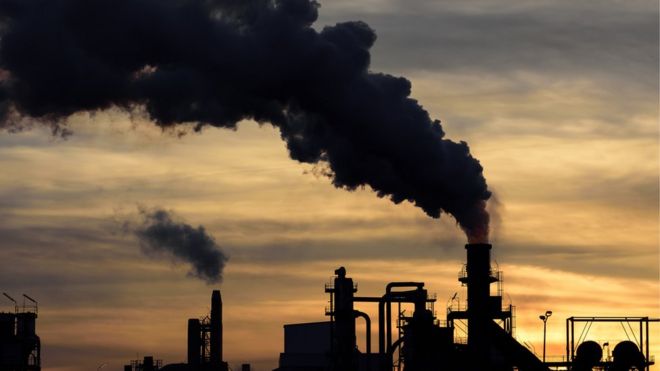 The consolidated promises of the Paris accord do not provide an adequate mitigation of warming and reduction in emissions. Journalist, Gebru Jember Endalew wrote scientists estimate that “full implementation of current pledges would still put the world on track for 3.5° degrees of warming by the end of the century (Endalew, 2017).” “As long as fossil fuels appear to be the cheapest fuels out there, they will be continued to be burned,” James Hansen, NASA scientist who discovered climate change, with not much faith in the Paris Agreement, also stated that the accord “is pointless unless greenhouse gas emissions are taxed across the board (Milman, 2015).” The policy will not be effective unless there is a direct consequence for those not in compliance. Achievement of the emissions goals, begins with unified plans for implementation “to be strengthened over time, both in ambition and scope (Rogelj, J. et al., 2016).”

“Understanding how fairness conceptions vary between countries – and what background variables explain this variation – is crucial for understanding the negotiation process and outcomes, and for identifying which institutional arrangements are universally acceptable (Tørstad, 2018).” Defining how countries are compared and which factors should be considered in determining the terms and goals of the Paris Agreement is still complicated. Statistics such as GDP, agriculture, globalization, energy resources are used to assess its development level and would also be included in determining expectations and/or subsequent contributions for said country. This would be considered a commensurability problem described in the reading Assessing the Risks of Technology, by Evan and Manion, disparate costs and benefits cannot be compared with one another (Evan, 2002).

Aside from the negative consequences of industrial greenhouse gas and CO2 emissions, it is possible that other factors may contribute to climate change. In the film, Six Degrees Could Change the World, the narrator stated that: “Six thousand years ago, much of the American West was part of a vast desert dominating the continent. A minor shift in the earth’s orbit caused the summer sun to warm slightly, just enough to radically transform this entire region (Lyna, 2007).”  When variables outside of human control are projected into the uncertainty of scientific predictions, a convoluted debate is opened about probability, catastrophe, and the nature of reality. This unfortunately, creates a lack of confidence in climate change policy and also deflects responsibility from the emissions industries.

In conclusion, the politics of climate change are complicated and divisive. The Paris Agreement does not implement enough to meet the goals of reducing emissions nor does it factor in the numerous variations between governments when addressing fairness in policy, and finally the cause of climate change is still open to variables of uncertainty. The United States should invest in alternative solutions and research in regards to climate change and emissions reduction. 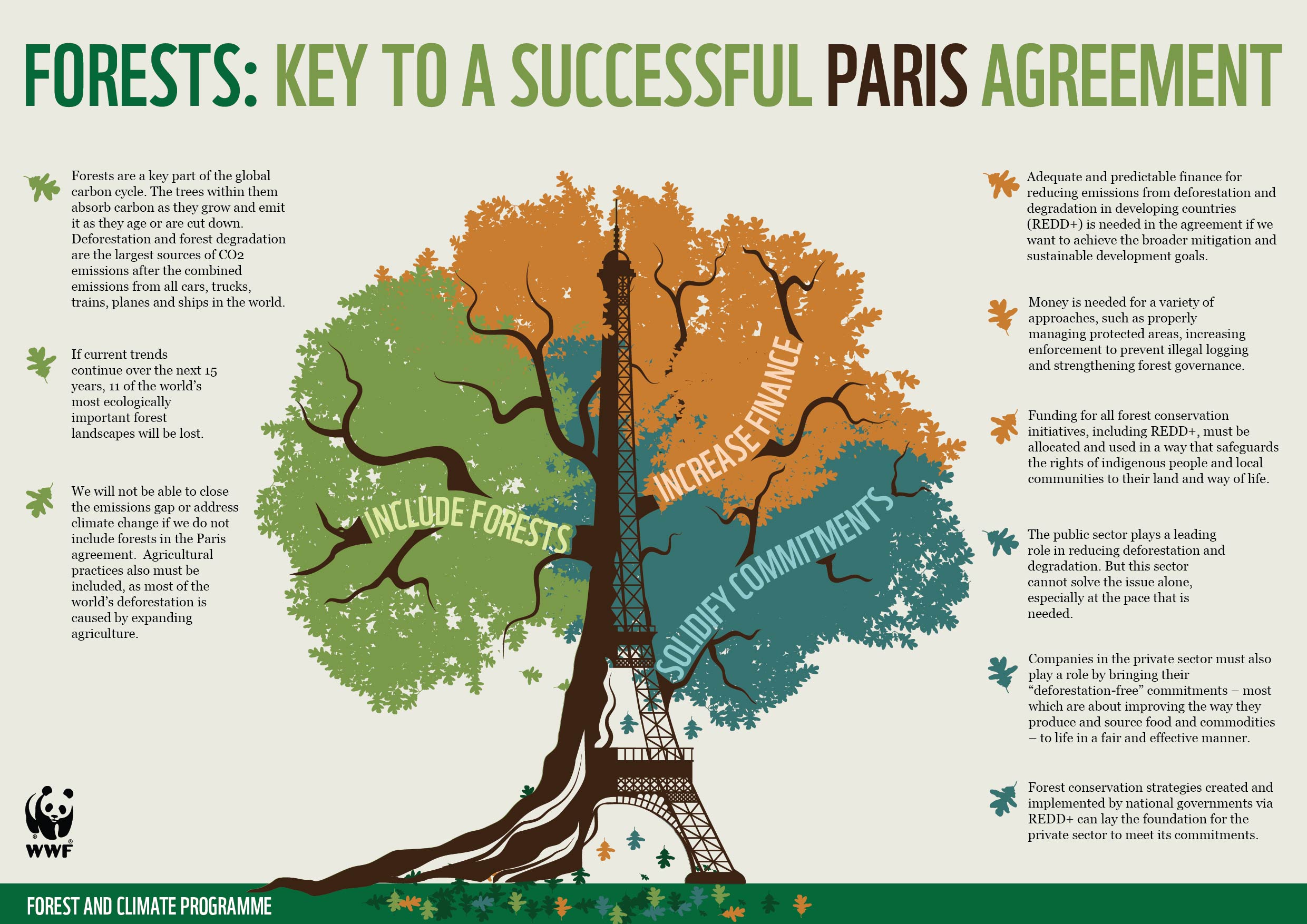 Evan, W. and Manion, M. (2002) Assessing the Risks of Technology, excerpted from Hoepfl, M. and Raichle, B. Dubuque. Starting the Dialogue: Perspectives on Technology and Society (2009).